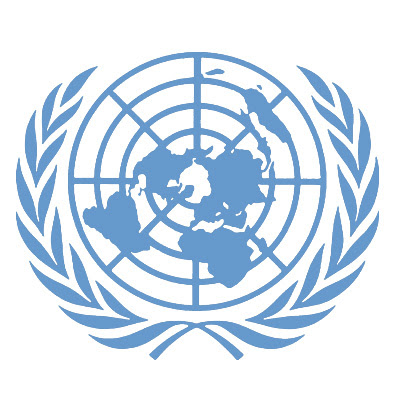 The Pope’s comments in his new encyclical on the “urgent need of a true world political authority” that would have “the authority to ensure compliance with its decisions from all parties, and also with the coordinated measures adopted in various international forums” (67), have attracted a great deal of concerned comment. Could this be a recipe for global tyranny? But the Pope adds: “Such an authority would need to be regulated by law, to observe consistently the principles of subsidiarity and solidarity, to seek to establish the common good, and to make a commitment to securing authentic integral human development inspired by the values of charity in truth.” In section 57, he has already said:

“In order not to produce a dangerous universal power of a tyrannical nature, the governance of globalization must be marked by subsidiarity, articulated into several layers and involving different levels that can work together. Globalization certainly requires authority, insofar as it poses the problem of a global common good that needs to be pursued. This authority, however, must be organized in a subsidiary and stratified way, if it is not to infringe upon freedom and if it is to yield effective results in practice.”

What does this imply? The Pope does not think that international law should be determined by “the balance of power among the strongest nations” (67), but nor should it be dictated by some arbitrary authority. The authority should not be arbitrary but governed by the principles he has outlined. Furthermore, its only role is that of serving and coordinating the other “layers” of political authority. How this could be done – if it is possible at all – is for others to work out. “The Church does not have technical solutions to offer and does not claim ‘to interfere in any way in the politics of States.’ She does, however, have a mission of truth to accomplish, in every time and circumstance, for a society that is attuned to man, to his dignity, to his vocation” (9).

Also read John Zmirak on "The Pope and Global Tyranny" at Zenit, and Robert A. Gahl Jr's summary article on the encyclical on MercatorNet. Professor Gahl usefully clarifies the point made above concerning global governance by noting:

"some infelicitous translations in the preliminary but official English translation of the encyclical (for instance, 'polyarchic' is rendered as 'stratified', 'polycentric' as "many overlapping layers', and 'Monti di Pietà' as 'pawnbrokers'). The use of 'stratified' rather than 'polyarchic' might seem to imply a clumsy addition of bureaucratic layers of statist government agencies. In contrast, Benedict advocates polyarchic authorities of governance so that a higher, or simply complementary, authority may safeguard the pursuit of a globalized common good while also fully respecting the principle of subsidiarity. By proposing polyarchy, the Pope offers an innovative principle while entrusting its detailed policy implementation to technical experts capable of adjusting the principles in accord with our rapidly changing world."

See also a helpful piece in First Things by Douglas Farrow. More notes on controversies sparked by the encyclical will follow soon. For my own overview of the document see below.
Posted by Stratford Caldecott at 12:23