I am not sure how helpful it is to speak of a "third way" between capitalism and socialism. Certainly there is a broad ground between the extremes of individualistic capitalism (where persons are all in competition with each other) and collectivistic socialism (where personal initiative is suppressed in favour of the social unit). That middle ground is something to do with cooperation and subsidiarity, but this is not enough to define a clear alternative between the two great ideologies, since the milder forms of capitalism and socialism could both lay claim to that territory (especially in England, where the Anglicans have a longstanding tradition known as "Christian socialism" that is hardly recognized in America).

Read more »
Posted by Stratford Caldecott at 07:42 No comments:

My previous post attracted some interesting comments and challenges which will be addressed shortly. In the meantime, the Catholic Bishops of England and Wales have released a summary of Catholic social teaching as it applies to Britain in the approach to the General Election. It is an important document and available for download here. Here is a key passage:


In place of virtue we have seen an expansion of regulation. A society that is held together just by compliance to rules is inherently fragile, open to further abuses which will be met by a further expansion of regulation. This cannot be enough. The virtues are not about what one is allowed to do but who one is formed to be. They strengthen us to become moral agents, the source of our own actions. The classical virtues form us as people who are prudent, just, temperate and courageous. The Christian virtues of faith, hope and charity root our human growth in the gifts of God and form us for our ultimate happiness: friendship with God.

The Bishops then go on to say: "Our society will rediscover its capacity to trust by the recovery of the practice of virtue, and through an ethically founded reform of many of our social and economic institutions. This will itself begin to restore the economy to a path that is both sustainable and just. In this way trust will be
re-established. We believe that this is what the vast majority of ordinary British people instinctively want."
This prediction seems rather optimistic to me. But of course what it implies is the urgency of evangelization.

Posted by Stratford Caldecott at 08:39 No comments: 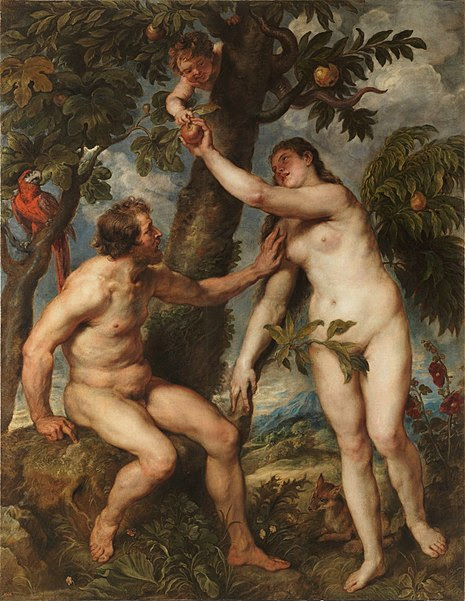 The continuing economic crisis of our times is only in part about finance. It is true that a near-collapse of the financial system, triggered by a crash in the US property market, brought global capitalism to its knees. Nor does it seem likely that a problem caused in the first place by imprudent lending by banks and mortgage-lenders can have been solved by the injection of billions of notional dollars imprudently borrowed by governments. But this financial crisis, serious though it is, is part of something larger. The more worrying question is whether liberal capitalism itself is inherently unstable and unsustainable, being based on the artificial stimulation of human desire for material goods. An economy that must continually grow or else collapse completely, and in which the true long-term costs of production are hidden or postponed, is surely an unsustainable economy.

Of course, to suggest this in our highly polarized society is to invite the accusation that one is a “Socialist” or at least “on the Left”. If, like me, one rejects Socialist solutions to the crisis, one is then accused of simply being naïve, impractical and some kind of romantic. Chesterton was of course accused of all these things, and not entirely unjustly, despite the profundity of his intuitions. But finding