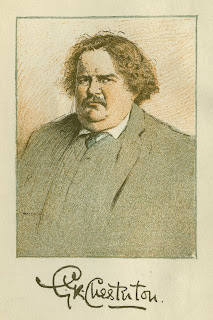 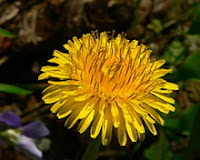 A longer version of this article appeared in Gilbert! magazine. A rather different piece along the same lines – "The Romance of Receptiveness" – was published on the Imaginative Conservative website in August 2013.
Posted by Stratford Caldecott at 18:01